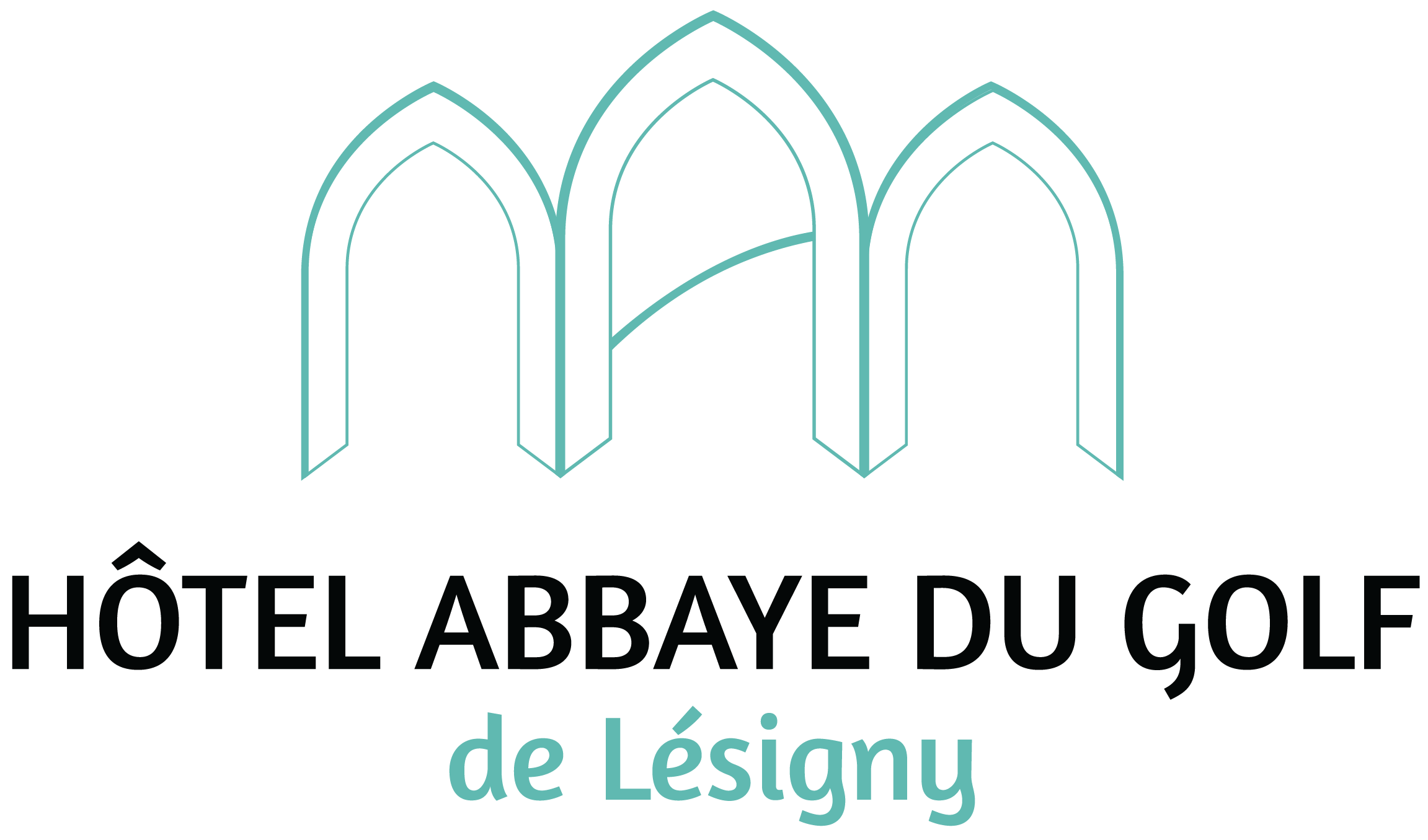 According to 18e century public records, the Abbey would have been founded by Saint-Louis, King of France.

It displays all the architectural characteristics of this period:  the Gothic style of the beginning of the 13e century with its cross-ribs and decorated portal.

During the renovation works started in 1988, foundations have been delved up: two pillars of the transept, numerous broken pieces and some carved stones almost intact, including plinthes of the cloister and a statue of the portal figuring a behaeded biblic king.

The Abbey was listed as a national historic monument in 1995.